The connection between a drummer and a tenor voice who seem to be very different from each other gives birth to an innovative project which has rarely been done before. Ezio Zaccagnini's rhythmical intuition pays tribute to traditional Neapolitan songs by respectfully developing the repertoire of the great Neapolitan music tradition. In order to make this project possible, the great musical experiences and background of the tenor Massimiliano Drapello, which go from classical to pop music, allow to develop and rearrange masterpieces from the Neapolitan repertoire in a very unique and enthusiastic way of expression.

Nevertheless, this project does not only limit to explore and cover Neapolitan songs; Ezio Zaccagnini and Marco Adami's arrangements lead the listener into a musical trip around the world by mixing many different musical influences from various world cultures.

Beyond the artistic connection, a real friendship has been established between both players, which breaks down the barriers of professional collaborations in order to leave space to a better communication and interaction between Ezio and Massimiliano. This is greatly illustrated during their shows where the listener is kept entertained by the artists' different ways of expressing their views on different aspects of life. Have a good time! 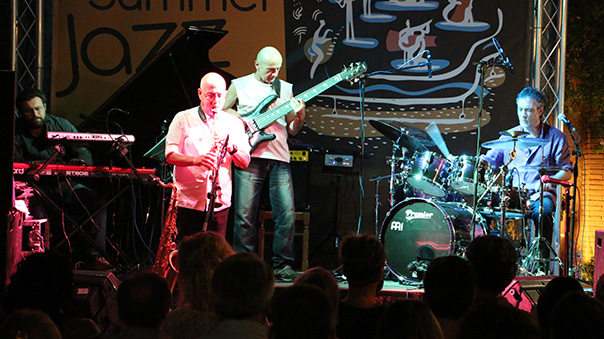 It all derives from the attitude of one who Cyclops-effort-like kicked off and carries on this project. The standard-bearer is Ezio Zaccagnini, nationally acclaimed drummer; you might think about a rhythmic, virtuous and acrobatic project and that would be a mistake, because "Zac In Progress" is an unusual show format, which anyone who wants to do a show would at first glance exclude. Imagine a performance always different in characters and content, nonetheless always in a precise structure, designed and tested, ready to be changed up to 5 minutes before going on stage. Not only music (in all its completion) but also theater, dance, poetry, comedy, tradition, research, innovation and talent. Talent so varied that combines qualities of professionals and young talents. The result? A show always different (extremely different) from the one that preceded it.

A whole new show, in which the theatrical element fits perfectly to the purely musical. A journey in music through forty years old best Italian music to relive our history.

TRIO ITALIANO’ s show is a rare tribute to the most famous italian songs known worldwide, such as "Figli delle Stelle", "Gloria", Nel cielo dipinto di blu"Volare", L’Italiano, Azzurro" and many others.
Musical and Theatrical elements meet each other giving the listener an unique performance. 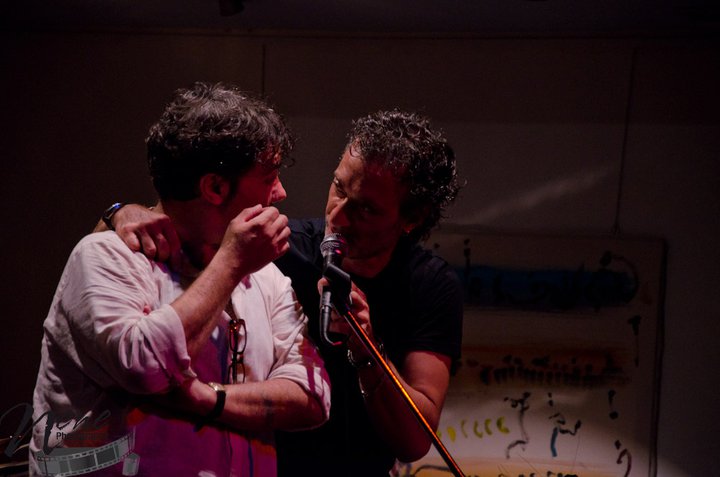 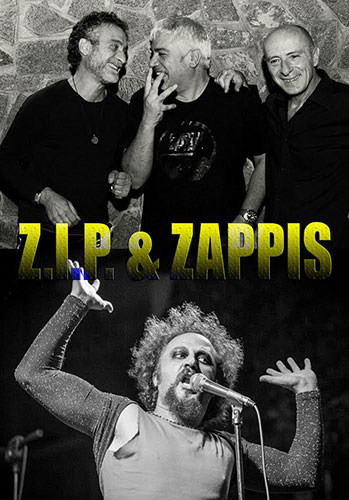 The quartet Drums Bass Guitars and Voice offer a repertory of pop rock soul pieces, reinterpreted and rearranged with this band The concert lineup includes songs:

The ZIP & Zappis band members are: 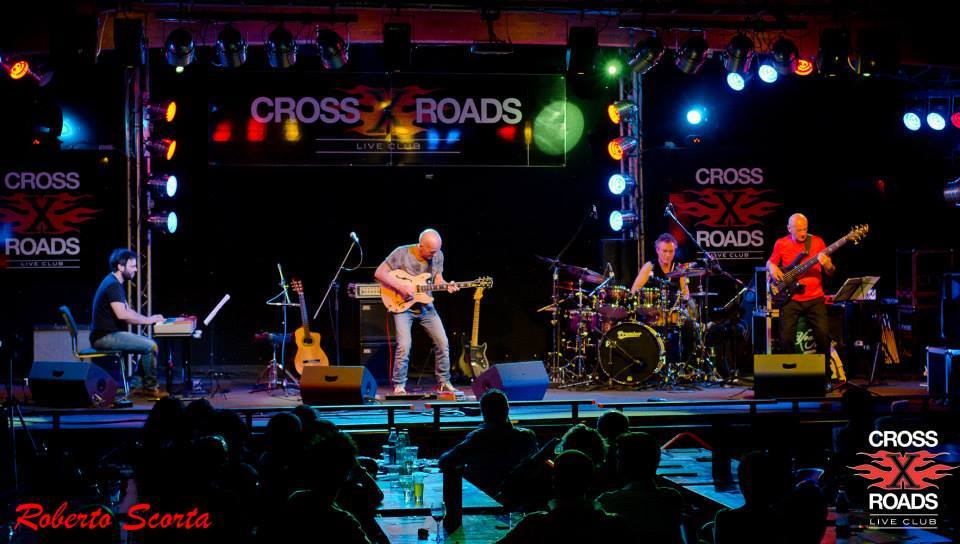 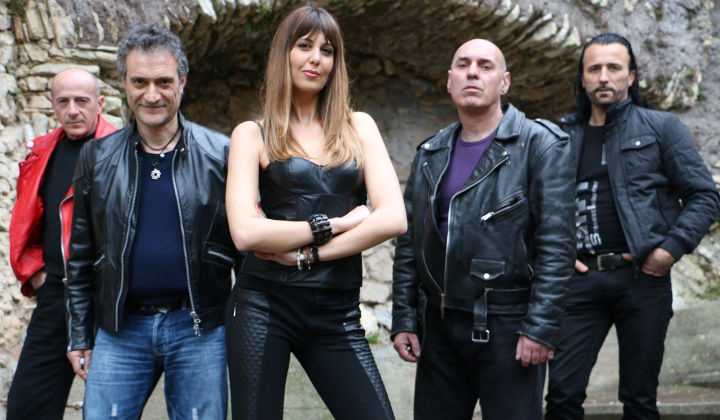 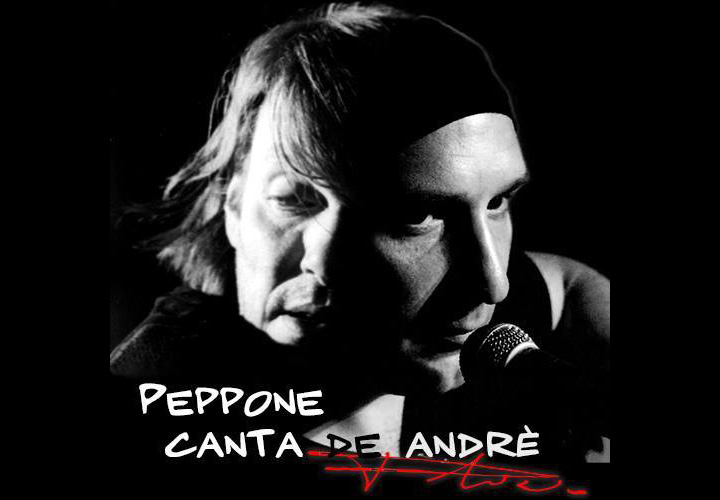